Agriculture, with its allied sectors is the largest livelihood provider in India, more so in the vast rural areas. Indian agriculture and allied activities have witnessed a green revolution, a white revolution, a yellow revolution and a blue revolution in the last five decades. With the advent of Green revolution, the agriculture sector transformed remarkably marked by higher productivity and availability of advanced farming solutions and technologies. However, on the other end, the revolution also brought a downfall for many Indian states resulting in reduced crop diversity, increased vulnerability to pests, soil erosion, water shortages, reduced soil fertility, micronutrient deficiencies and soil contamination. This eventually led to overexploitation of natural resources and adoption of inefficient agricultural practices.

Thus, to further prevent use of such inefficient agricultural practices and promote long-term viability of agriculture, advocating adoption of precision agriculture among farmer groups is an important area of work. Refinement and wider application of precision agriculture technologies such as soil moisture sensor, remote sensing, spatial data management and local weather and crop advisory can help in reducing production costs, increasing productivity and better utilization of natural resources. Farmers no longer have to apply water, fertilizers, and pesticides uniformly across entire fields, rather with the use of precision technology, farmers can apply recommended quantities of inputs and conscious use of natural resources.  Benefits include:

CIPT in collaboration with various partners have developed and deployed following technologies: 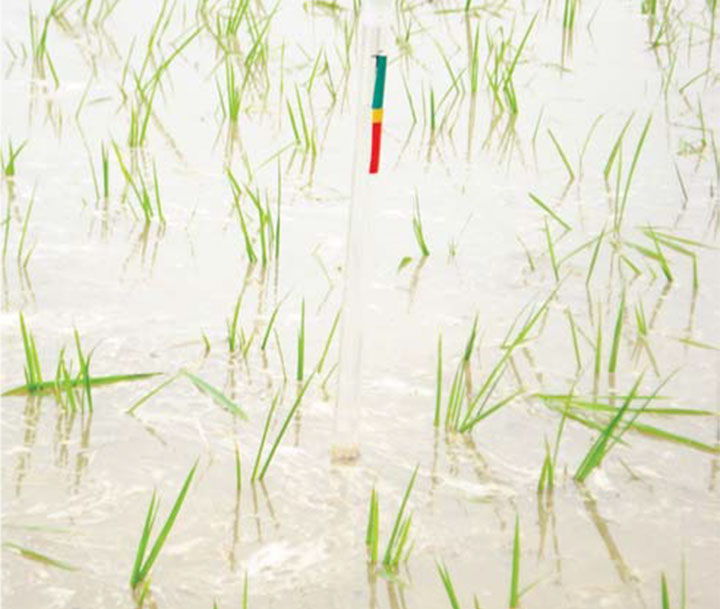 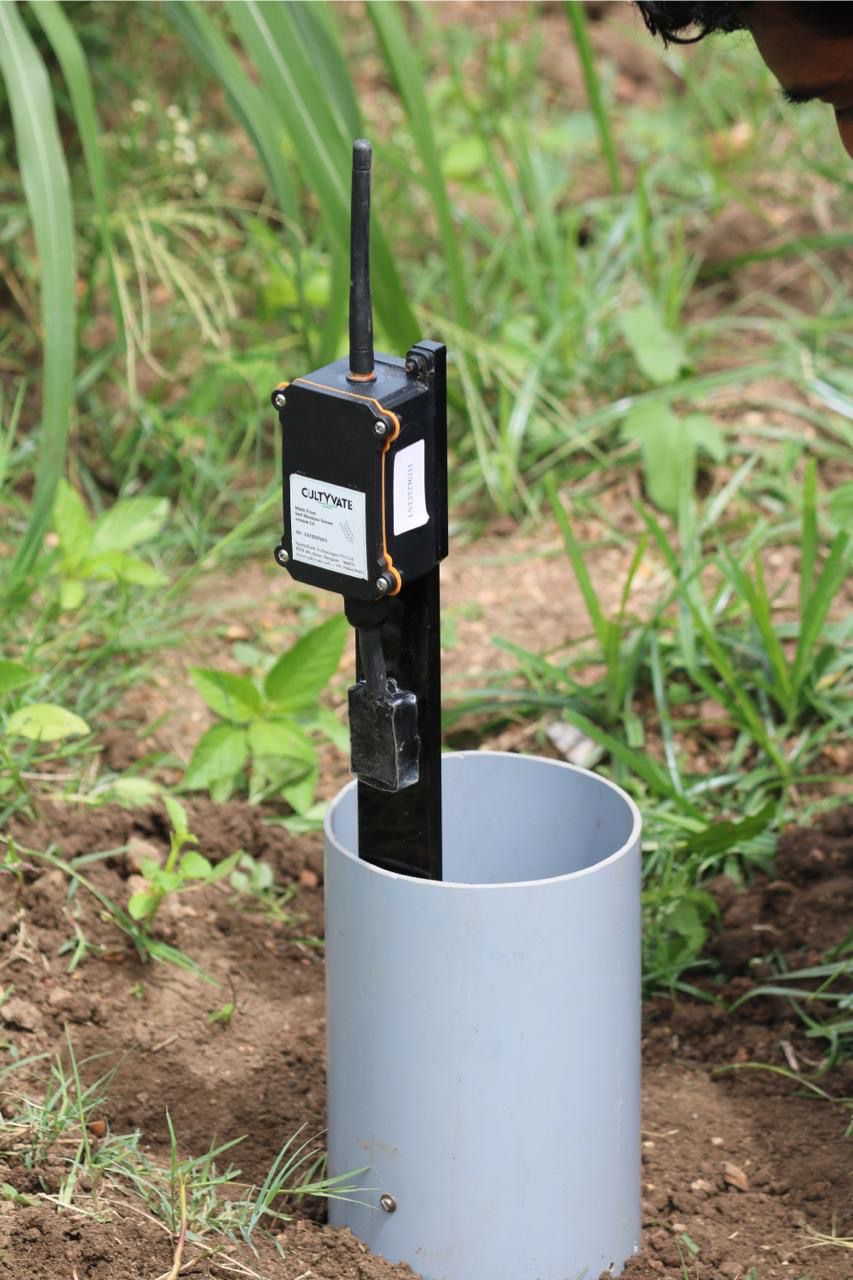 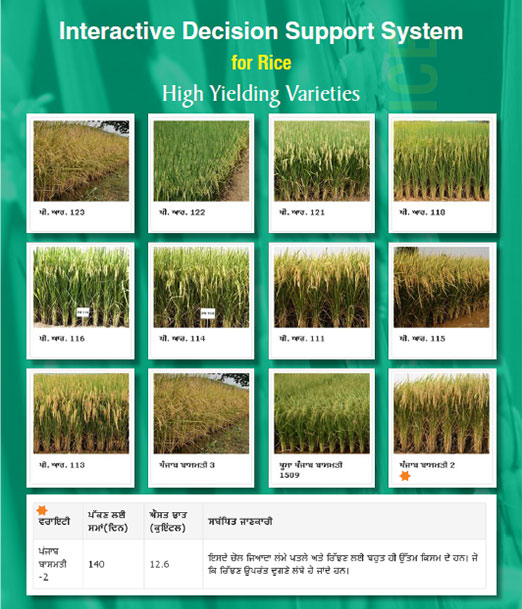 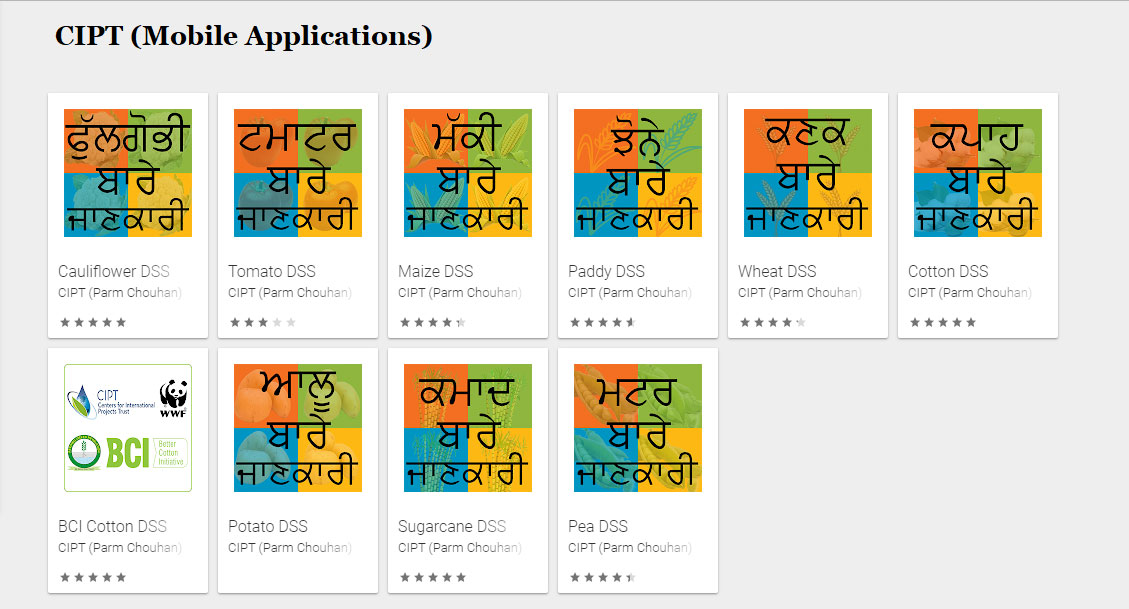 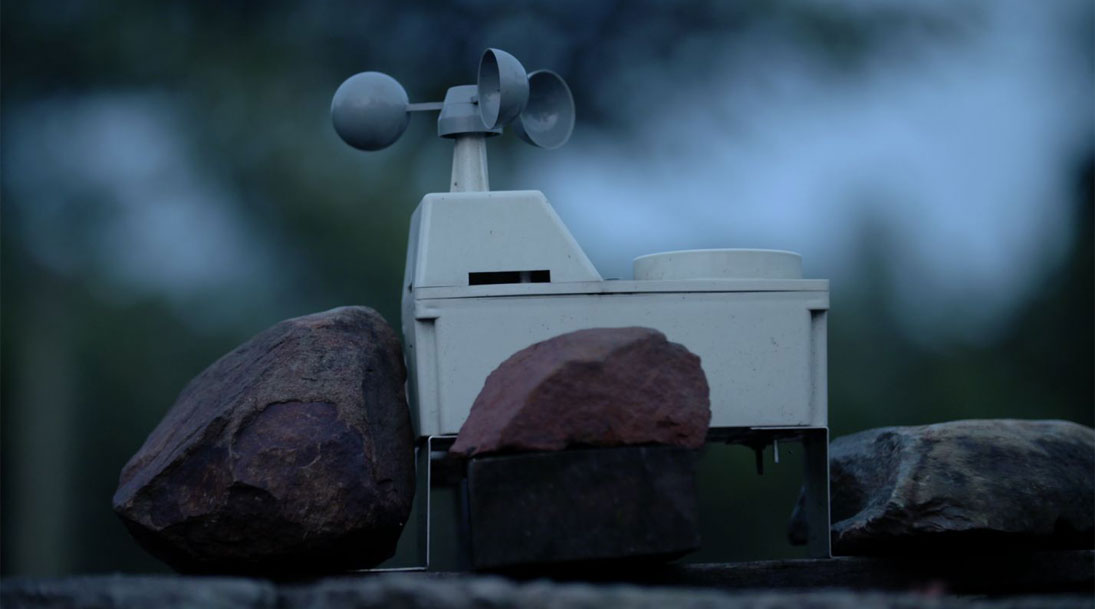 Improving water use efficiency in paddy cultivation through Tensiometers

As overdependence on groundwater resources has led to huge water stress in Punjab, there is need for promotion and adoption of smarter and resource conservative technologies.

A Tensiometer measures soil moisture or soil metric potential and, thus, helps in scheduling crop irrigation. Punjab Agricultural University, Ludhiana developed a low cost Tensiometer (average cost USD 7) which could help in scheduling irrigation in paddy and bring significant reduction in water use. The idea behind the use of tensiometer is that if the indicated soil moisture is below what the plant optimally needs to grow, there is need to apply irrigation water, otherwise not. Such irrigation scheduling can reduce water use in a crop because farmer generally over irrigates the crop irrespective of its requirement especially when water and power to pump out water is free of cost

CIPT, in collaboration with PAU, promoted large scale adoption of Tensiometers in Punjab. They were promoted in 9 districts of central Punjab, a region which is experiencing the highest level of groundwater exploitation and depletion of water table.

During the six years of tensiometer installation, between 2009-2015, farmers conveyed their preference for the tensiometer technology to be simplified. It was felt that the digital version of the tensiometer would ensure accuracy besides the ease of use. Not only would it ensure greater adoption rate amongst the farmers but also ensure results on real time basis helping both the farmer as well as the researcher.

In partnership with North East Center for Technology Application and Reach (NECTAR), it was possible to move from conventional tensiometer to pilot testing of TORO sensors (obtained from US) to low cost soil moisture sensor. These sensors were being calibrated at the research fields in Punjab Agricultural University (PAU). Sensor was calibrated for paddy, wheat and few other crops in Punjab and Jharkhand. The initiative   was able to demonstrate shift from conventional Tensiometers to TORO sensors to low cost soil moisture meters which provided

❖ Instant data for the moisture level in the soil.
❖ Potential for use across different crops over a large area.

Currently CIPT is working with Cultyvate a startup company for large scale deployment of digital soil moisture sensors in Punjab to promote judicious use of water in paddy cultivation.

In order to mitigate the climate risk, real time weather information is very much needed at the field level which can provides real time information on rainfall, wind, temperature and humidity to farmers. Appropriate and correct weather information is not only valuable but it can be used for various purpose of farming to mitigate the risk of climate. In this sequence, CIPT in partnership with village shop limited developed first low-cost weather station. The weather station has the capacity to provide real time information on rainfall, wind speed, sunshine hours, humidity and temperature. In order to calibrate the devise in different ecology zone, weather stations have been deployed in Punjab, Gujarat and Jharkhand states in different farm fields. CIPT deployed more than 200 such stations in Punjab, Gujarat and Jharkhand which can cater real time weather information to more than 10000 farmers.

In Gujarat, CIPT collaborated with SDAU to develop web portal for five major crops namely castor, cotton, cumin, potato and wheat. The web portal in Gujarati (local language of Gujarat) was contained information on all major aspects of crop cultivation as in the case of Punjab