However, in the initial phase of the study, some wide variations in the results have been observed across all the 4 states. In order to examine the state-wise variations (if any) and also the variations across sub-regions and farm-size categories, CIPT had undertaken the second phase of this study in 2017-18 which was more comprehensive in terms of its coverage and analysis. Also, a simultaneous assessment of the socio-economic impact was important in order to design a comprehensive strategy for future. Along with this, the study also examined socio-economic and environmental impacts of BCI, organic and conventional cotton cultivation and compare these methods of cultivation using various socio-economic and environment indicators such as crop profitability, cost of cultivation, employment opportunity, health and safety, water footprint, water productivity, pesticide application and environmental impact quotient (EIQ), greenhouse gas (GHG) emissions, soil health and biodiversity. 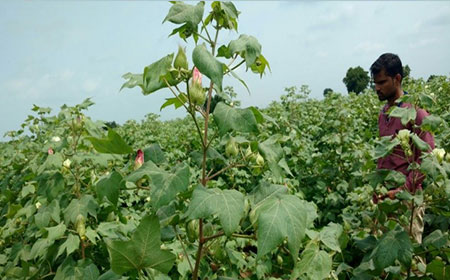 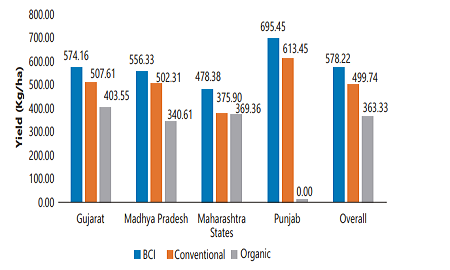 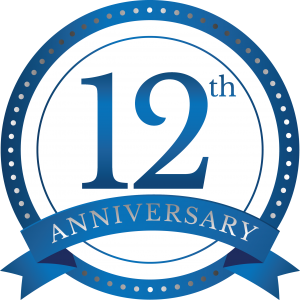